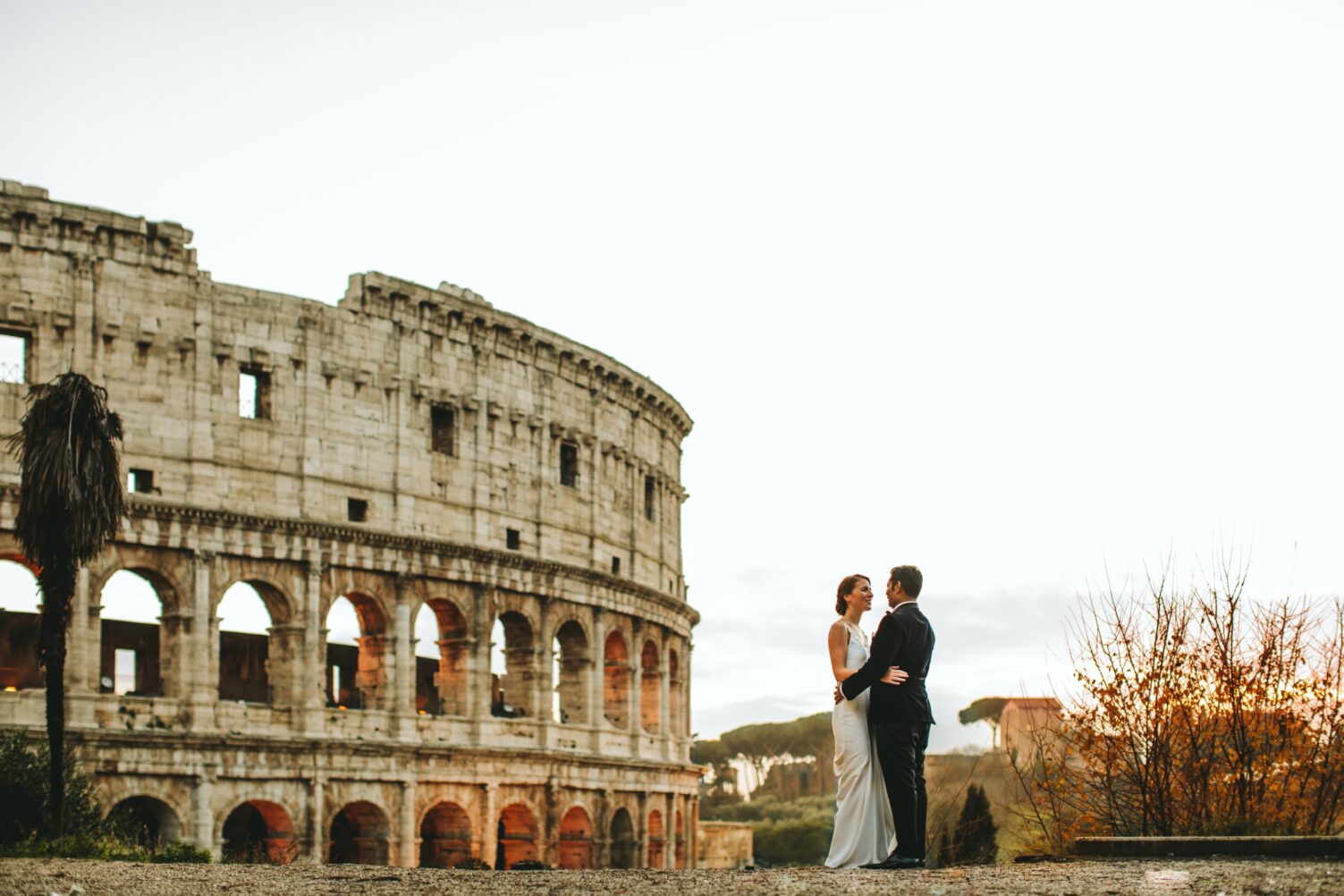 Just after Christmas, I headed to Rome as a Villa Aurelia Wedding Photographer for Lee + Harsh. This was their third wedding in a little over a month and this was the party wedding. This all happened on New Year's Eve!!!

They had a short ceremony taking by their friend in the most beautify lit room at Villa Aurelia late in the afternoon. After Lee, Harsh and I all jumped in a car and headed to the Colosseum in Rome for some pictures. These guys were like celebrities, having their photo taken by tourists and locals. So I made them walk from one side of the Colosseum just for sunset and without hundreds of people all around them, It was worth it!
Once their evening started you could tell it was New Years/Wedding the dance floor was pumping from about 9pm till about 3:30am with a short break from carving shapes to watch the amazing fireworks over Rome at midnight. Ross the Dj nailed the party!
There was also one point where someone performed (lip-synced)  a whole boyband Five song and I think this was before it got too messy......
Villa Aurelia Wedding venue is unreal. Overlooking Rome its elegance is breathtaking. I would love to shot a summer wedding here so the daylight is a little longer and the sun is a little warmer. If you are getting married here email me through my Contacts form
Im still editing this wedding so will post more goodness later on in the year.
I still have my highlights from 2017 to come this month but as far as it goes I don't think I could have ended 2017 better. Lee + Harsh are super amazing and I had a blast bring in 2018 with you guys.
Wedding Planner Italy In Love 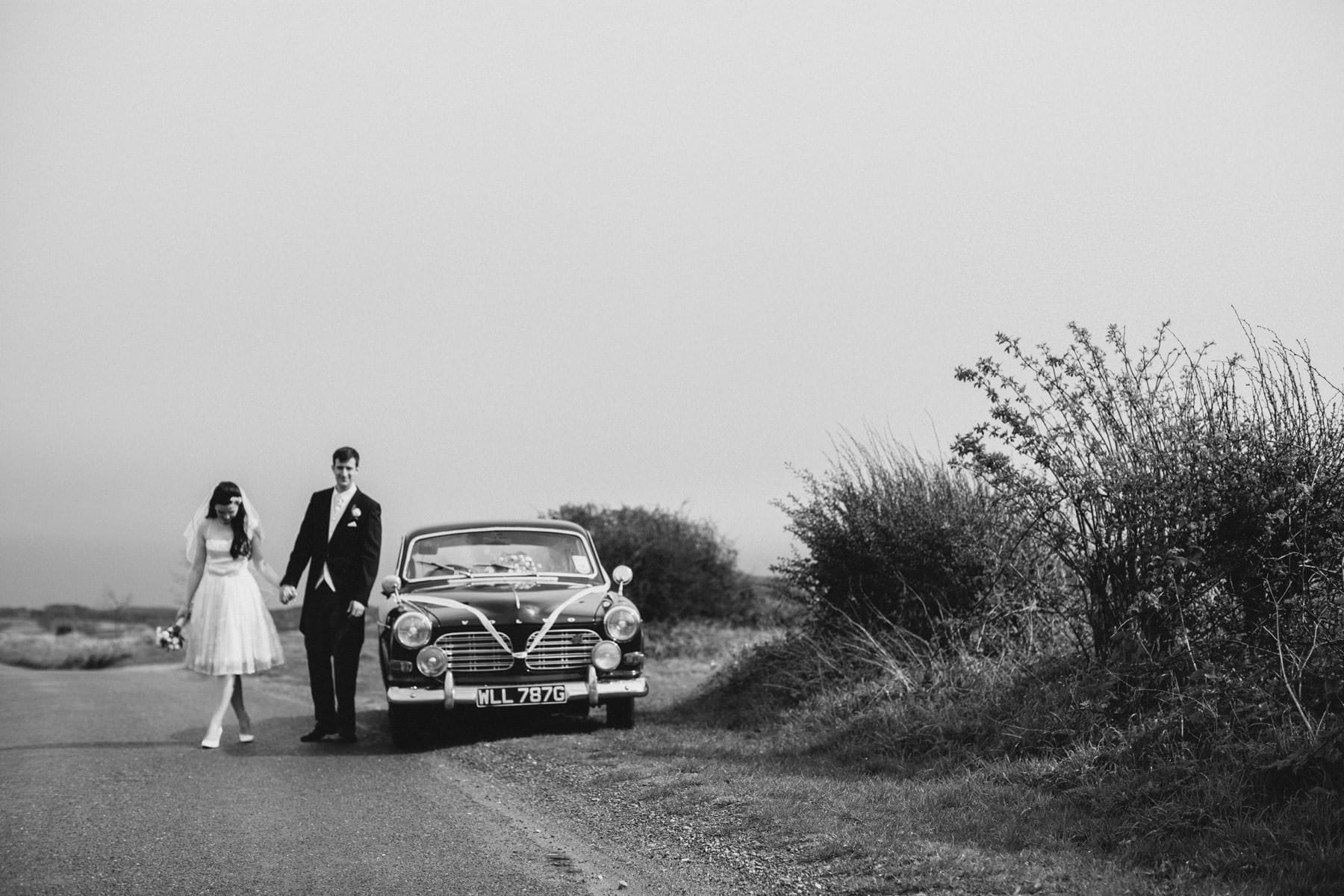 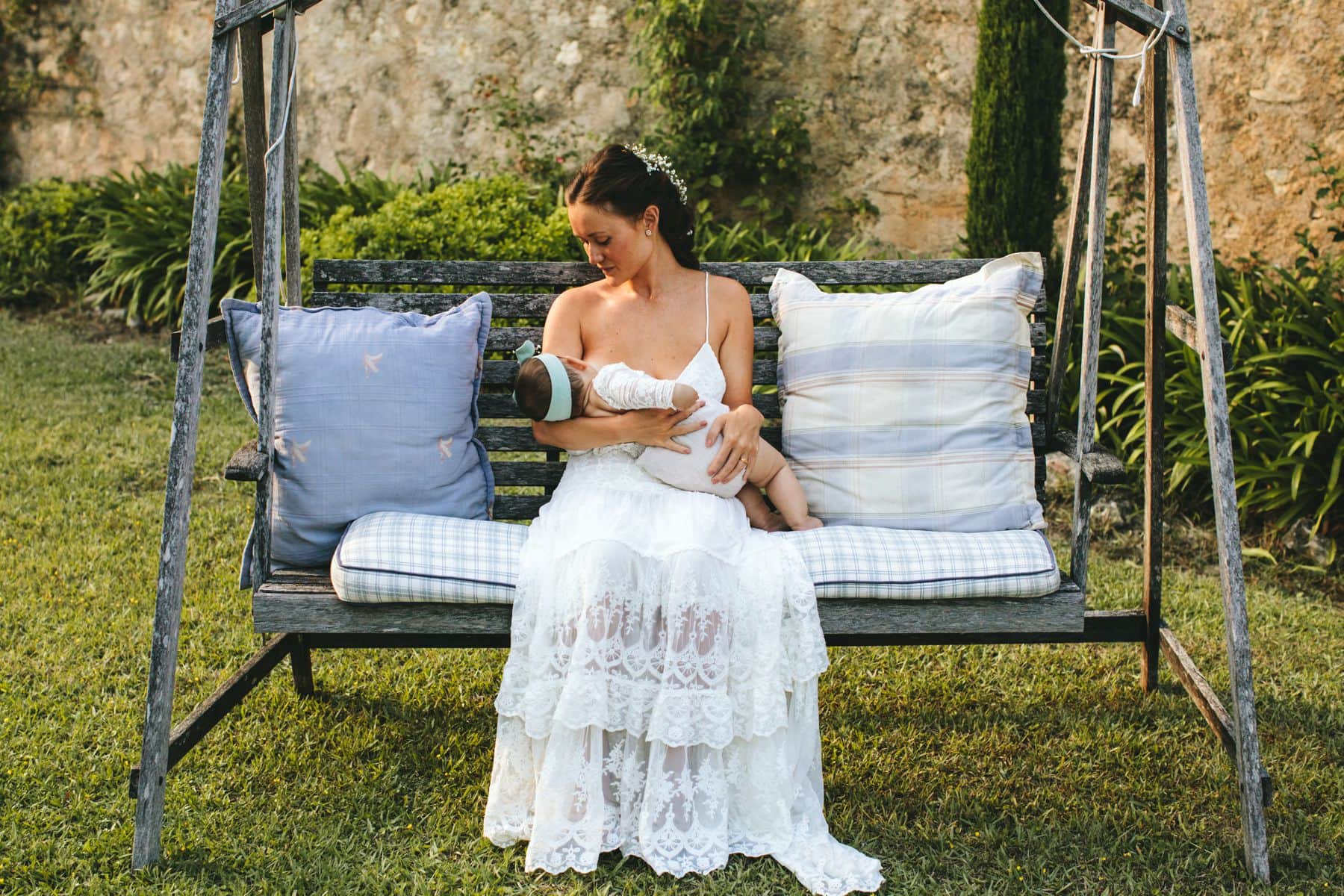 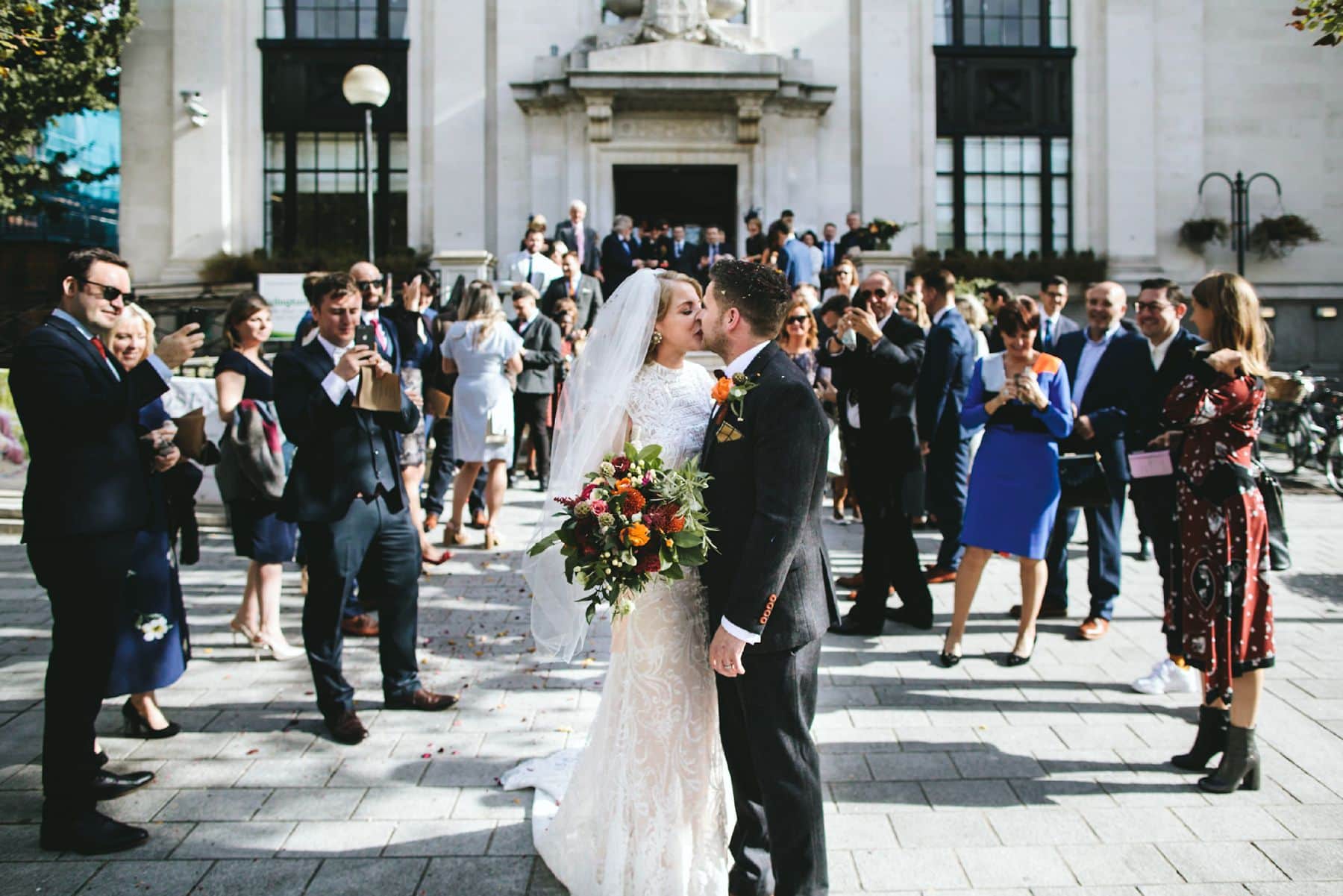